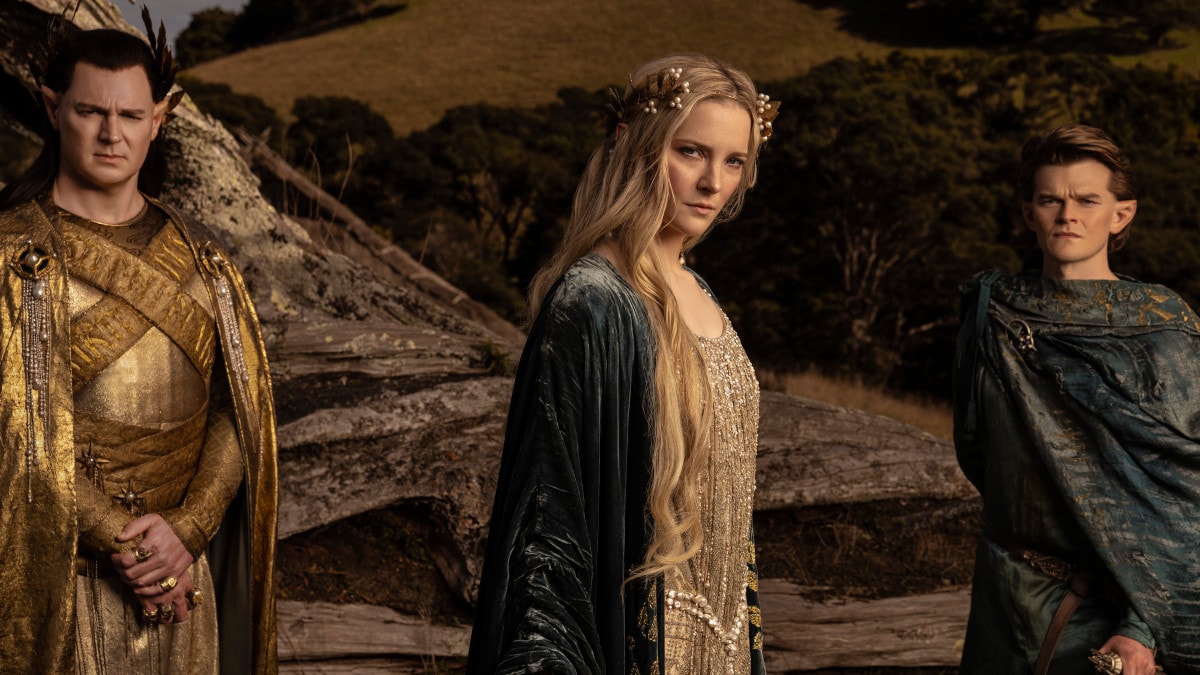 Thanks to Amazon Studios, it’s a thrilling and unsettling time to be a fan of traditional fantasy. Fans of the genre have a lot to look forward to, starting in 2021 with an adaptation of Robert Jordan’s The Wheel of Time and continuing in 2022 with The Lord of the Rings: The Rings of Power.

While The Lord of the Rings and The Hobbit have enjoyed enormous popularity for years, many fans are less familiar with the Second Age, the time period of The Rings of Power, or the characters who live there. Numerous characters will be recognizable, but because the series takes place so long before the books or movies, they might not be exactly who fans expect. Even ardent fans won’t recognize some characters because they were made specifically for the show.

Morfydd Clark will portray a younger Galadriel, who was first portrayed on screen by Cate Blanchett. However, the term “younger” is highly deceptive. Before the First Age, in Valinor (the Undying Lands that Frodo saw at the conclusion of The Lord of the Rings), Galadriel was born, making her almost 5,000 years old by the Second Age.

This face will be with us for a very, very long time, so get used to it. Elendil, the father of Isildur, the first High King of Dunedain, will be portrayed by Lloyd Owen as the reluctant hero. He assisted in leading the attack on Sauron at the Siege of Barad-dur, as fans of the series will know.

Tech Studio is developed by Kevin Racicot, a Windows & Tech enthusiast, from Indiana.

Yet another Tech Site 😉, but different and Better. Here, you can find Guides, Tutorials, Solutions, etc for Windows 10 & Tech related content, but… Know more >>